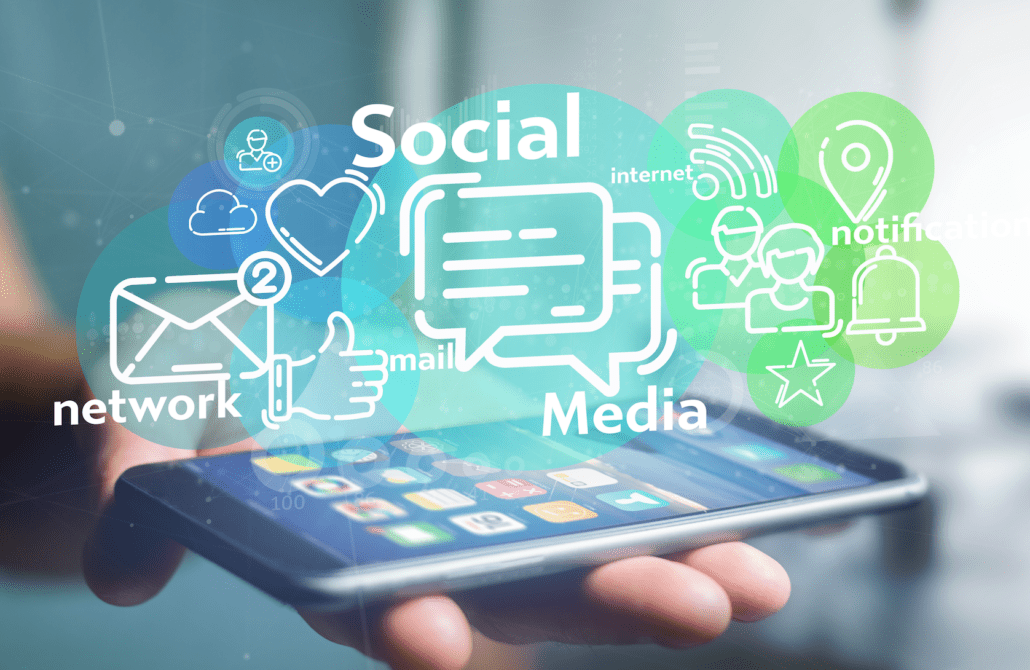 The conventional wisdom is that the only way to be successful in social media marketing is to invest a lot of time into it. It’s often said that organic marketing wins out over paid and that one should focus on sharing valuable content with their audience rather than trying to sell them on something.

The counterargument, which has become more common in recent years thanks to the proliferation of social media advertising, is that paid advertising can be very effective in social media, and even the best organic efforts won’t amount to much if there isn’t a big enough audience.

Which side are you on?

Well, it depends. Organic efforts are still important, but they’re not enough on their own anymore. You need to make sure you are supplementing them with paid efforts and partnering with a good Social media marketing agency.

Let’s start with the most important thing: organic efforts. No matter how much time and money you invest in your social media advertising, they won’t do much good if nobody sees what you’re promoting in the first place.

If someone follows you on Twitter and never looks at their feed, they won’t see your content whether it’s paid or not. This is why organic efforts are important: to make sure that there is an audience for your ads in the first place and to maximize the effectiveness of your advertising.

The key things to focus on here are generating interest and building a community. You want people to follow you because they’re interested in what you have to say and because they have a good impression of what your brand is all about – not just because they happen to be fans of one of your ads when it shows up in their feed.

You also need a strong community in order to get the most out of your ads, because what happens when you promote something? People who are interested in the topic of your post will see it. You also want to make sure that people are actually getting involved with you, not just following you for the sake of following you, but engaging with you and talking about your content.

If there isn’t much participation on your page, people won’t see your posts because they aren’t very interesting, to begin with. Thus you are hurting the potential of your ads by not having a strong community in place. This is where organic efforts come into play.

The other side of the coin when it comes to social media marketing is paid efforts. These can be in the form of traditional ads, posts on social media that are designed to promote something, usually a product or service. This can also include influencer advertising, where you pay an authority figure – whether it be an individual or brand – to help promote your content.

There are benefits and drawbacks for both paid efforts compared to organic efforts. Paid efforts are quick and efficient since they show up in the feeds of a lot of people who have opted to see them, provided you can afford it. However, there is a limited number of people interested in seeing what you have to promote every time you post something, so paid efforts will never be as successful as organic ones if your content doesn’t catch fire on its own first.

This is a serious drawback, and it’s why paid efforts are more suited to those who already have a strong interest in their organic audience. If your content isn’t interesting enough to organically generate an audience of its own, you won’t see much success at all with paid promotion.

If your content is good, though, and if you supplement it with organic efforts as well — success should follow.

The Power of Paid and Organic

There’sThere’s a reason why you never see someone promote their products on the Tasty Facebook page: they don’t need to. Millions of people already follow their Facebook page, and they can get away with never showing an ad for a single thing they sell.

As mentioned before, though, organic efforts alone aren’t going to cut it anymore, not when people are expecting brands and companies to be active on social media in the first place. You need a little bit of paid promotion to keep your interests alive, but you also need a strong community in order to make sure that your ads are worth it.

In short, the success of a Social media marketing agency’s efforts relies on a combination of both organic and paid efforts. You need a good mix of the two in order to see the best results from either one, and you shouldn’t expect that either one should be able to keep itself afloat by itself — not anymore.

After all, the most successful social media accounts, whether that’s a personal brand or a big company, use paid and organic efforts to complement each other. If you want to succeed on social media, you need to be willing to do the same thing.

To find success with social media advertising, you need to focus on two things: generating enough attention so that people click on your ads and bringing them to your website, where you can turn them into customers. The best way to do that is to combine your organic and paid social efforts for a multi-pronged approach to driving traffic, increasing engagement and earning conversions.