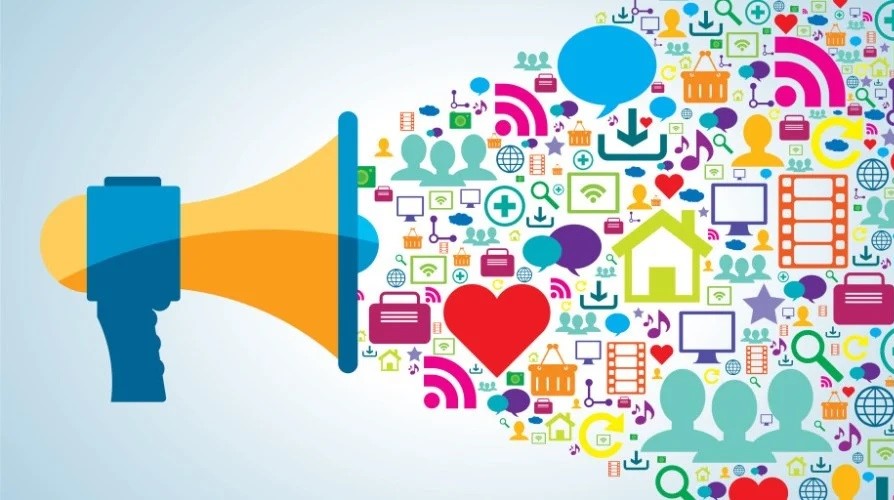 For various companies and individuals, social media has become an appealing medium. Today’s scenario is like every company has at least one social media profile. Facebook, Twitter, or Instagram became an essential part of the customers’ outreach. But what important is choosing the right platform that determines which of the avenues is most beneficial for your company?

For example, if the company has identified Instagram as the best social media platform, it becomes challenging to keep up with the ROI of posts made by an-in-house experts. The mentioned difficulty increases when the marketers team up with social media influencers.

If you are unaware of what you are doing with a campaign, you don’t have any way to change it for the better. So it’s essential to measure the effective brand ambassador campaign here are three ways explained by Burst Marketing:

People are curious about what the ambassadors are reaping from the partnership. So developing the reward system makes it easy. But the point of concern is your reward system needs to match your audience. Don’t be cheap if you want people to be interested in your product. There are levels in the reward system that comes with the points and rewards for adding people to the network.

Demographic Data of the Brand Ambassador:

If we see around, then various digital tools are capable of linking the companies with influencers, but there are only a few of them that are equipped to track those influencers’ results. So it becomes essential to find out the platform that allows you to keep an eye on the ambassador you are working with.

This helps you see who they are engaging with, and this is the right way to track what results they are driving in real-time. The ambassador you are linking with your company should belong to the same demographic as your target audience.

Calls to action are essential once you got a prospect to take one action that person has made to a certain degree. So many activities, you can ask ambassadors to encourage their audiences to consider. Taking calls to action helps that person to take the second action, then third and fourth.

But point to be noted is, don’t make the first step simple. For example, don’t be as simple as your company on Facebook, but instead of this, you can get prospects to join a Facebook group. You can also invite your friends into your system to receive the rewards.

Besides these three ways, keep some referral system for your audience like your email list. For business purposes, there is a significant emphasis on social media, and marketers need to innovate something for their audiences. Social media can help you enhance your brand visibility as well.