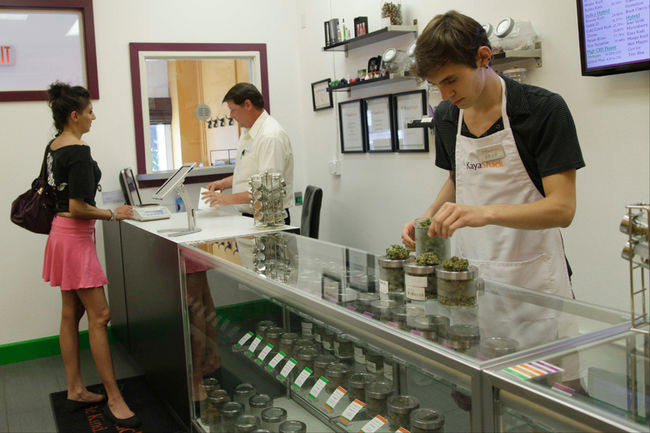 Marijuana proponents have gained statutory victories over the years. Since breaking ground with the legalization of medical marijuana in California back in the 1990s, many states have followed suit by introducing their own statutes supporting medical or recreational use, or both. While these states have approved marijuana use, federal regulations still consider the substance as illegal.

As of 2018, nine states now allow recreational use, as reported in the National Conference of State Legislatures. Meanwhile, around 31 states, the District of Columbia, Guam, and Puerto Rico have already passed laws allowing the use of medical marijuana. Some of these state and territorial laws offer comprehensive medical marijuana programs.

There are several components commonly seen in these state and territorial regulations. Basically, the laws decriminalize the use of medical or recreational marijuana. Some state laws also have provisions allowing regulated home cultivation for personal use. Some regulations also provide guidelines for establishing regulated dispensaries and laboratory testing centers.

There are federal barriers to state Cannabis, Congress & The Crawl to Legalization. First, the federal government still consider marijuana as a schedule I substance, as defined under the Controlled Substance Act. Under the category established by the DEA, schedule I substances are “drugs with no currently accepted medical use and a high potential for abuse.”

The removal of marijuana from the DEA scheduling system has been an ongoing challenge. In fact, petitions for rescheduling had been filed as early as 1972. The first petition requested the government to allow doctors to prescribe marijuana. On the Judicial front, a lawsuit was filed against the DEA and USDOJ last year. The lawsuit raised concerns over the constitutionality of placing marijuana under Schedule I.

The clashing of federal and state perspectives have also impacted law enforcement and banking processes for the industry. Marijuana Industry proponents continue to question whether federal or state law takes precedence when it comes to law enforcement. Just recently, the USDOJ had issued a memo directing U.S. State Attorneys to “return to the rule of law” when it comes to prosecuting marijuana-related activities.

Federal restrictions still retain a tight leash over financial institutions that work with the industry. Under the current law, banks and other financial institutions are said to be violating anti-money laundering statutes when providing services to marijuana businesses. This is the case even if state laws have already decriminalized medicinal or recreational use.

This restriction has created safety and operational challenges for businesses. They continue to transact on a cash-basis and face challenges when working on their taxes. However, recent reports indicate that despite federal restrictions, more than 400 banks and credit unions have provided some type of financial services to marijuana businesses.

Many states have supported the legalization of medical or recreational marijuana. Aside from creating revenue-generating opportunities for state governments, it also created a growing number of small business entrepreneurs and created jobs for the community. Because of this, many proponents continue to push for the lifting of these federal restrictions.