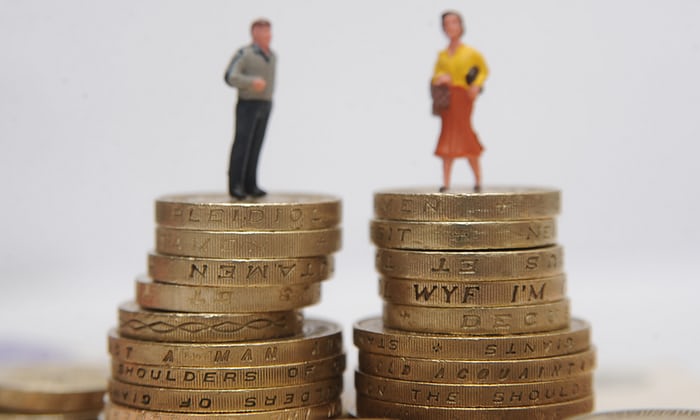 The drop in the wages of British workers is quite concerning, and there doesn’t seem to be any respite forthcoming even with the minor recovery the economy is witnessing. These are basically the worsts times of UK workers since the dawn of the 21st century with the region experiencing no wage growth since the crisis that put the global economy on a standstill in 2008.

What is ironic about the situation is that the unemployment rate is at the lowest levels it has ever been in years, yet employees aren’t really benefiting from their improved employment status as wages continue to stagnate. Paul Johnson, who works as the head of the Institute of Fiscal Studies, empathizes with the plight of the UK worker. In his words: “it has been more than a decade of no wage growth, and this is certain to put a strain on the lives of workers.”

He also warned that things may not get any better soon with policies like the much-criticized Brexit also taking shape and distorting a gradually stabilizing economy.  Paul continued: “the Brexit vote will further hurt productivity as well as wage growth, but the worst is that the fall of the Pound that will arise from this chaos will simply push inflation upward, making life even more difficult for the workers that have suffered enough.”  Mr Johnson concluded by saying that the economic prognosis that saw a considerable wage growth in the next five years is no longer feasible and has thus been discarded.

Living standards of UK workers are being squeezed with each passing year, and the next decade doesn’t offer much hope either as economic challenges continue to persist. Low and medium income workers are also likely to bear much of the financial brunt though high-income workers have also seen their incomes contract in the last few years. Torsten Bell, a director at the Resolution Foundation, says the continued halt in wage growth as well as the new economic challenges are guaranteed to have a direct impact on the finances of UK families.

“UK households will certainly see wage growth freeze in the next few years to a degree that is even worse than that of the 2008 financial meltdown,” he says. “What, however, makes this era of wage stagnancy worse is that its impact will be felt more by the lower class and the middle-class workers.”

While workers can only lament during these hard times, businesses can at least be inventive to get out of the economic burden that is placed upon them.

One way some businesses try to increase their revenue is by improving their search engine reach and increasing their sites’ conversion rates. Unfortunately, UK workers are powerless to change their status and have to wait for policymakers to implement progressive policies that cause a gradual rise in wage growth. Until then, however, the workers must endure the pressure and strain of a wage squeeze that isn’t loosening any time soon.