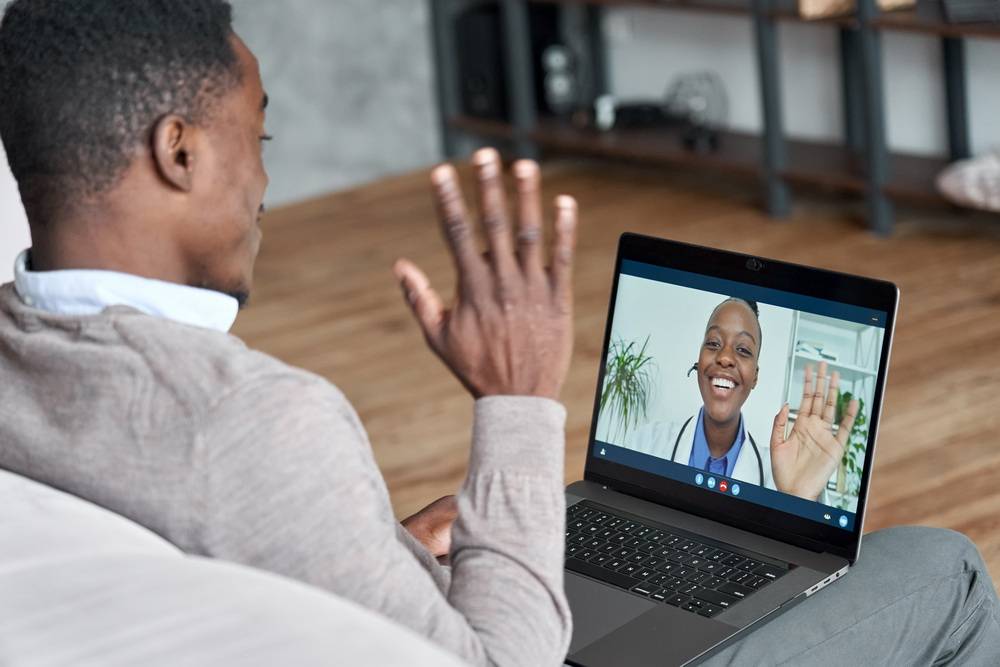 The federal government has once again extended the national public health emergency originally instituted in January 2020. The emergency will now continue at least into November of 2022. Combined with congressional promises to extend telehealth coverage for a minimum of five months following an end of the emergency, the extension should make coverage available through 2023.

It should also be noted that the federal government plans to provide 60 days’ notice should the decision to end the emergency be made. That means if we do not hear anything to that effect by the end of September 2022, we can expect the emergency to be extended into 2023. Every extension gives Congress more time to make good on their promise to extend telehealth coverage.

Prior to the pandemic, insurance companies were reluctant to provide coverage for most telehealth services. In some cases, carriers just felt that it was a bad investment. But in other cases, they were merely following established Medicare policy.

Once the pandemic came to our shores, Medicare loosened up its restrictions by allowing doctors to see their patients virtually. Private insurance carriers followed suit, as they normally do when Medicare policy changes. Coverage for telehealth services has been the norm ever since.

There is little doubt that telehealth has helped tremendously over the last two years. During the early days the pandemic, when private and group practices were largely shuttered, patients had no other way to see their doctors than virtually. But lo and behold, it wasn’t long before many patients decided they preferred the virtual model over driving to the doctor’s office and sitting in a waiting room for seemingly endless amounts of time.

The net effect is that patients now appreciate telemedicine and want continued access to it. They will get what they want as long as the national public health emergency remains in effect.

Providing Coverage Could Be Good

Dallas-based BenefitMall explains that carriers have greater flexibility with telemedicine benefits as long as the emergency declaration remains in place. Again, it is not unusual for carriers to follow Medicare policies in establishing their own. So as long as Medicare pays for telemedicine, insurance carriers will be incentivized to do so.

This could ultimately be a good thing for the insurance industry. Why? Because telemedicine is often more efficient than the in-office model, at least where primary care is concerned. Promoting telemedicine could increase patient loads while simultaneously decreasing the cost of delivering primary care. Whenever you increase efficiency and reduce costs, insurance carriers do better.

Chances are that the public health emergency will not end in 2022. Washington is already talking about a potential spike in cases this fall and winter. Where insurance carriers are concerned, they can be fairly confident as they craft their plans for 2023. Both group and individual plans are likely to include some measure of telemedicine coverage.

With that potentially settled, the insurance industry has a bigger problem: the possibility of Congress allowing healthcare subsidies to expire at the end of 2022. If that happens, health insurance prices could skyrocket.

Subsidies provided under COVID legislation have kept insurance prices artificially low over the last year. 2023’s schedule increase is an estimated 10%, but premiums could go much higher without government subsidies. We will have to wait to see what happens.

In the meantime, Washington has decided to extend the public health emergency for several more months. In all likelihood, it will be extended again as its current deadline nears. That means for now, coverage for telemedicine should remain intact.