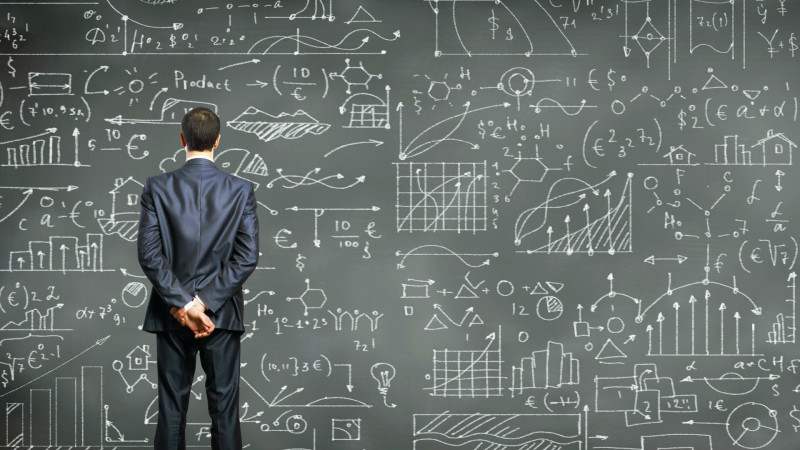 In a 1993 psychology paper and in his 2008 book, “Outliers,” Malcolm Gladwell claimed that it took roughly 10,000 hours of practice to achieve mastery in a field. Mr. Gladwell’s message – people aren’t born geniuses; they get there through effort – was seized upon by popular culture.Gladwell contended that it’s “an extraordinarily consistent answer in an incredible number of fields… You need to have practiced, to have apprenticed, for 10,000 hours before you get good.”His examples included: Bill Gates, who was able to start coding as a teen since he attended a progressive Seattle High School. The Beatles, who played eight-hour gigs in German clubs long before they invaded America.Those opportunities to practice early and often – along with precocious talent – allowed them to respectively invent software and modern rock and roll.Managing your corporation’s trade show exhibiting program successfully has a lot to do with how you as a manager and expert are perceived by your associates and whether or not they trust you.Building that critical trust depends on how you approach your job as Corporate Trade Show Exhibits Manager and if you provide opportunities to either be supported or sometimes criticized by management for your efforts.

While it might not take you 10,000 hours to gain mastery, support and adulation from your peers in the field of managing trade show exhibiting; here are 10 ways to begin the process.1. Considering yourself an expert in the field of trade show exhibiting, wear that title proudly and commit yourself to learning as much as you can about your craft.2. Demonstrate your personal commitment to trade show exhibiting by pulling booth duty for the entire show and being available to answer questions, taking notes and being responsive to suggestions, comments and criticism.3. Produce a pre-show briefing memo outlining goals, objectives, strategies and tactics of the show. Distribute it at least four weeks before the event to allow time for response and modifications.4. Stage a pre-show briefing meeting the evening before the show that includes management, sales and marketing to review the exhibit presentation, product details, show goals and objectives.5. Organize booth duty schedules that provide your booth team members time to rest, eat and review the competition on the show floor while adhering to the rules and regulations that come with being selected to represent the corporation at this important event.6. Work the booth side by side with sales, marketing and management to share experiences. Note ideas and suggestions presented to improve and defend policies and procedures already established while taking charge of the entire function7. Take notes of suggestions, comments and concerns to be responded to after the show.8. Stage after-show daily reviews with key people to monitor how the exhibit is functioning while being flexible and ready to modify any activity the next day to improve the results.9. Walk the show yourself and perhaps with your boss to review first your competition’s presentation and then other presentations that might influence your own future exhibit presentations.10. Write and distribute a detailed post-show report documenting your experiences from working the booth, walking the floor, and as the total effort relates to the goals and objectives you helped establish for the show. In developing such an important document, you have opportunities to voice your own opinions on critical topics, suggest possible modifications for future improvements and, in essence, take charge of the overall management of the trade show exhibiting function.

Being considered the expert who mastered the title, duties and responsibilities of Corporate Trade Show Exhibits Manager will go a long way in transforming the tedium of being a reactionary tactical manager to a well-established master of a serious valued profession.Reaching the title and respect that comes with being considered one who has mastered the art and science of exhibiting at trade shows can only improve compensation, status and cooperation when management is brought along to consider the enormous amount of time and money invested in exhibiting at trade shows.Effective trade show exhibiting is a process that evolves over many shows and demands a manager who can build on past experiences to fine tune what worked while eliminating or modifying what didn’t. That process is what leads to mastering the field and your job as Trade Show Exhibits Manager.Peter LoCascio